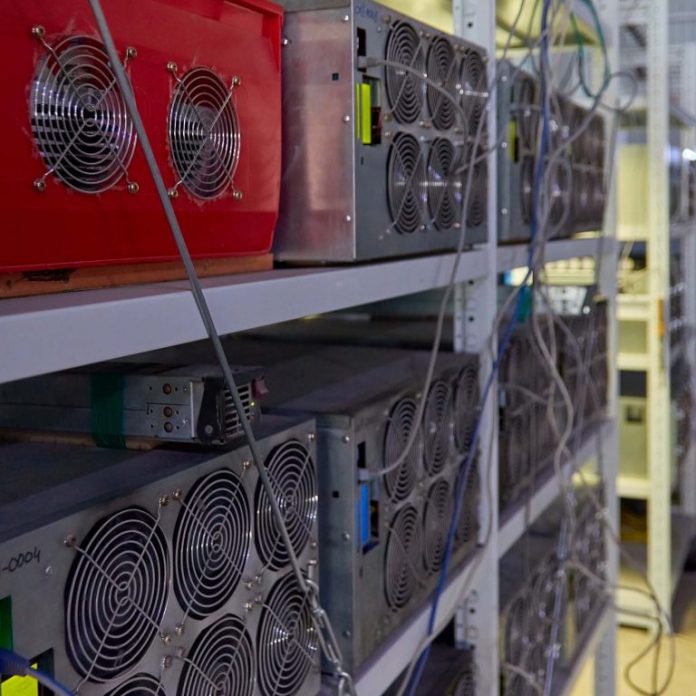 Two companies mining cryptocurrencies have topped a list of the largest consumers of electricity in Georgia. In this crypto-friendly nation, however, that’s not necessarily a sin or a disadvantage. Energy-intensive enterprises in the Caucasian country purchase the power they need at wholesale prices.

Georgia is among several jurisdictions in the post-Soviet space that have been attracting crypto miners with lax regulations and relatively low operating costs, including the price of electricity which is a major expense in the business of minting digital coins. Reports earlier this year have indicated that the country ranks second only to China in terms of mining profitability. According to Eurostat, in the first half of 2018 the average electricity price for Georgian households was just under €0.07 per kWh (~$0.08) and less than €0.05 per kWh (~$0.06) for non-household consumers. 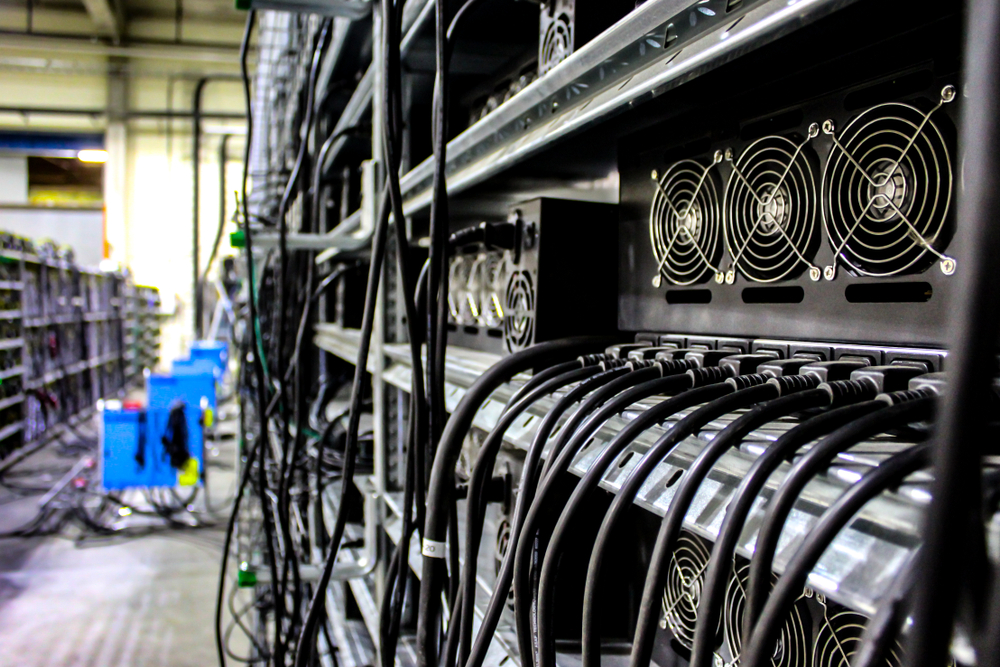 Two Georgian mining companies – Geo Service and BFDS – have now been included in a list of five largest consumers of electricity along with the metallurgical enterprise Georgian Manganese, the utility company Georgian Water and Power (GWP) and Kutaisi Investments. What’s more, the crypto businesses are leading the group mentioned in a report about Georgia’s projected electric power balance for 2019, Business Gruzia reported.

According to government data, the two mining companies have used a total of 55.6 million kWh in the month of November. And for a period of seven months, Geo Service has consumed almost 108 million kWh, while BFDC Georgia, a company owned by the mining hardware manufacturer Bitfury, used another 339 million kWh.

All the five companies operate energy-intensive facilities. And in Georgia, such enterprises purchase the electricity they need on a separate, wholesale market and directly from producers and importers. That allows them to bypass the distribution utilities which charge additional fees. According to Georgia Today, these intermediaries will raise the tariffs for other groups of consumers in January, after approval from the Georgian National Energy and Water Supply Regulatory Commission.

Mining as a business and a source of income has gain popularity in the whole Transcaucasian region. Bitcoin farms have spread so fast in Abkhazia, a breakaway territory in northwestern Georgia, that the local government was forced to introduce temporary power cuts for the miners during the winter months. Georgia and Abkhazia share a huge hydropower complex located on the de facto border, which under normal circumstances satisfies most of the needs of the partially recognized republic.

Neighboring Armenia has taken steps to legalize and regulate cryptocurrency mining. This year the country became home to a large mining facility with 3,000 devices minting bitcoin and ethereum. Its owners, the Armenian consortium Multi Group and the Swedish company Omnia Tech, plan to expand its capacity to 120,000 machines.

What are your expectations about the prospects for the cryptocurrency mining sector in Georgia and the region? Tell us in the comments section below.

Make sure you do not miss any important Bitcoin-related news! Follow our news feed any which way you prefer; via Twitter, Facebook, Telegram, RSS or email (scroll down to the bottom of this page to subscribe). We’ve got daily, weekly and quarterly summaries in newsletter form. Bitcoin never sleeps. Neither do we.