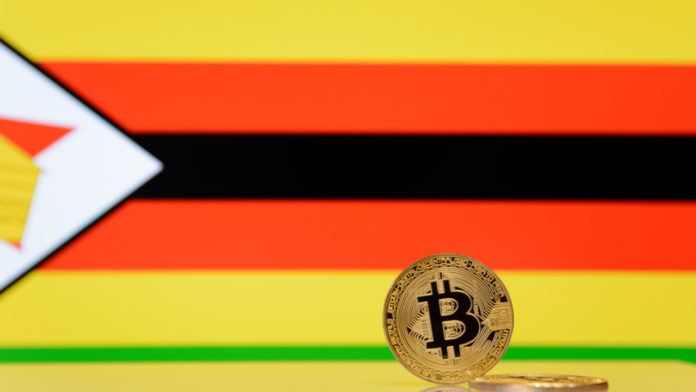 The Zimbabwean minister of finance, Mthuli Ncube, has once again talked up the potential advantages of using cryptocurrencies. In new comments made shortly after visiting the DMCC Crypto Centre in Dubai, Ncube raises the possibility that the country might use cryptocurrency-based solutions to lower the cost of remitting funds across borders.


Prior to making these remarks about cryptocurrencies, Ncube has previously urged Zimbabwe to “invest in understanding emerging innovations like bitcoin.” At the time, Ncube, who had just been appointed finance minister, told Zimbabwean authorities to emulate countries like Switzerland which he said were “investing in and understanding bitcoin.”

However, in his latest positive comments about cryptocurrencies, Ncube said:

I visited the DMCC CRYPTO CENTRE in Dubai, which is a fascinating incubation hub for crypto currency and payment solutions. Came across solutions that could lower charges for diaspora remittances.


While some within Zimbabwe’s crypto community on Twitter have applauded Ncube for making such comments, many others are not amused. Instead, they are asking why it has taken a tour of an incubation hub in Dubai to prod the minister into addressing the issue.

Still others like Victor Mapunga, CEO of Flexfintx, are quick to remind the minister that Zimbabwe already has enough blockchain and crypto start-ups. In his reply to Ncube’s tweet, Mapunga wrote:

We already have blockchain & crypto companies in Zimbabwe such as Flexfintx. Work with local players.


Meanwhile, a report by Techzim concludes that the minister, who tweeted about DMCC Crypto Centre right after the tour, is in fact not aware that Zimbabwe already has start-ups that offer similar solutions. The report then lists some of the blockchain start-ups that already offer faster payments solutions and low-cost, cross-border remittance services.


However, not everyone agrees that crypto is a solution to the country’s currency woes. For instance, Twitter user Senator Jopa Sayeyo wrote:

“When banks stop manipulating the forex exchange rate then maybe then the Reserve Bank of Zimbabwe [RBZ] can consider cryptocurrency. Otherwise, it will lead to a massive crash of the ZWL [Zimdollar].”

What are your thoughts on this story? You can share your views in the comments section below.

54% of Bitcoin Customers in Europe Don’t Have College Levels: Analysis