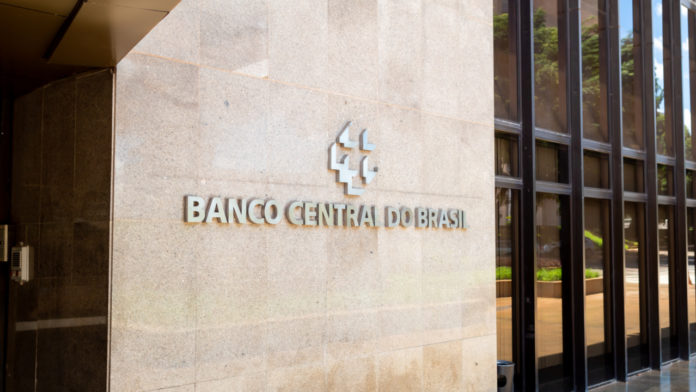 Mauricio Moura, a current director of the Central Bank of Brazil, stated that anonymity won’t be a choice when making cryptocurrency transactions in the country. The representative stated that, sooner or later, all users would have their transactions identified by the government. These comments came at an event promoted by the Institute of Professionals for the Prevention of Money Laundering and Terrorism Financing.

Central Bank of Brazil: ‘Anonymity Won’t Be an Option’

Mauricio Moura, director of citizenship relations and supervision of conduct for the Central Bank of Brazil, stated that the coming regulation could ban anonymity in cryptocurrency transactions made in the country. Moura stated that the central bank is currently devising ways to achieve this objective jointly with the Brazilian Securities Commission. He declared:

I can’t say much. But the names of those involved in cryptocurrency operations will be known end-to-end. I can say that anonymity will not be an option.

Currently, all exchanges and companies in Brazil must report their operations and the operations of their customers to the regulator. But some of these companies still aren’t complying with this mandate. Moura didn’t detail how the bank would accomplish the planned objective.

Brazil is in the process of issuing a complete regulatory system for cryptocurrency assets, and the Central Bank of Brazil is included in the institutions that have a say in this process. In June, a law project that proposes a fixed period for establishing cryptocurrency regulations was introduced in Congress. While it is still awaiting approval, it would give the government 180 days to propose and approve a system to regulate and tax cryptocurrencies like normal bank transactions.

There is another commission that is currently focusing directly on the regulation of cryptocurrencies in the Chamber of Deputies. However, even with all these institutions trying to regulate crypto, the market keeps growing, and more companies are integrating crypto-related solutions into their operations.

This is the case of Visa, which recently announced it will integrate cryptocurrency solutions with traditional banking. But more importantly, the vice president of new business in Brazil has stated the company will be testing direct bitcoin payments this year. This suggests regulation is not scaring big players still interested in joining the cryptocurrency market or embedding crypto into existing platforms.

What do you think about the stance on cryptocurrency transactions that the Central Bank of Brazil has taken? Tell us in the comment section below.

What Grin and Mimblewimble Mean for the Future of Bitcoin Privacy