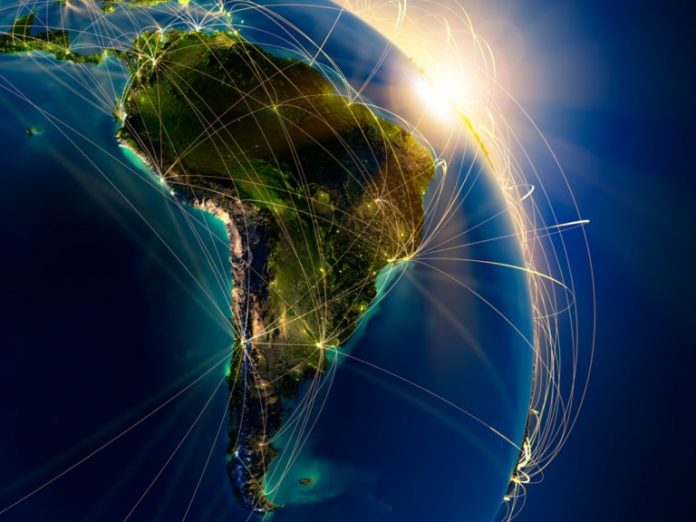 The Latin American peer-to-peer (P2P) cryptocurrency markets have a seen a significant spike heading into 2019, with the Colombian, Peruvian, and Venezuelan Localbitcoins markets posting record volume when measuring in both fiat and BTC. The Argentinian, Dominican, and Mexican markets also posted record volume for P2P trade in recent weeks.

The increased volume appears to have peaked during the end of December, with the current record of 759 BTC or 8.40 billion Colombian Pesos (COP) (approximately $2.66 million) worth of cryptocurrency changing hands during the week of Dec. 22, 2018.

Since then, volume has significantly receded, with 346 BTC or approximately 4.26 billion COP (roughly $1.35 million) worth of bitcoin core trading hands during the week of Jan. 5th, 2019 – a drop in volume of between 50 and 55 percent over the course of just two weeks.

When measuring in fiat currency, the Peruvian Localbitcoins markets posted six consecutive records for weekly trade volume from the week of Nov. 14, 2018, until Dec. 29, 2018.

Peruvian P2P trade saw a new record posted for both fiat and cryptocurrency volume with 252 BTC or 3.46 million Peruvian Sol (PEN) (nearly $1.04 million) worth of trade during the final week of 2018. Since posting the current record, P2P trade between PEN and BTC has dropped by roughly 25 percent to 190 BTC or 2.59 million PEN (approximately $776,000).

When measuring in fiat currency, the Argentinian Localbitcoins markets posted record volume of nearly 9.45 million Argentine Pesos (ARS) (roughly $256,000) during the week of Dec. 8, 2018. The same week saw 65 BTC traded on the platform, the most to change hands since April 2017.

Despite the significant burst in trade activity, Argentinian P2P trade appears to have since dropped off by between 40 and 50 percent in roughly one month, with 30 BTC or 5.64 million ARS (approximately $153,000) worth of crypto trading on Localbitcoins during the week of Jan. 5, 2019.

Dominican and Mexican P2P Trade Spikes During Week of Dec. 22, 2018

P2P trade between the Dominican Peso (DOP) and BTC broke records twice during December 2018, with volume more than doubling during the week of Dec. 22 to post the current record of 47 BTC worth of weekly trade when measuring in cryptocurrency.

When measuring in fiat, the 9.2 million DOP (roughly $182,000) worth of BTC traded during the same week comprises the third strongest weekly trade activity on record, and the strongest volume posted since the week of Jan. 13, 2018.

After posting a new record of 1,974 BTC or 5.29 billion VES (nearly $6.66 million) worth of trade during the week of Dec. 22, the Venezuelan Localbitcoins markets have since failed to post a new record for two consecutive weeks when measuring in cryptocurrency for the first time since September 2018.

Why do you think Latin American trade activity flourished in spite of declining global volume during the final months of 2018? Share your thoughts in the comments section below!

Skrill Continues Its American Crypto Market Expansion by Partnering Up With...

Financial Analysts Expect US Dollar to Soften Further, 2021 Could Be...