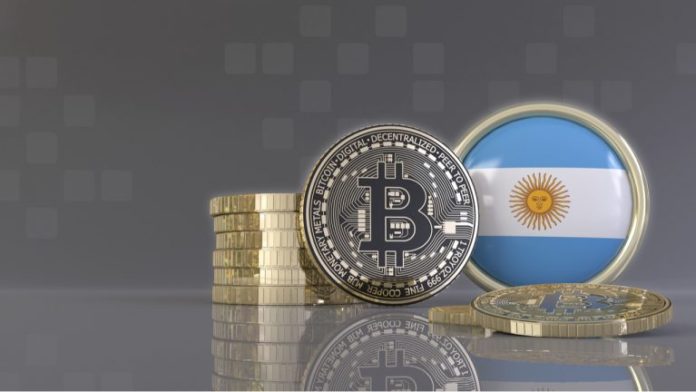 The idea of the Argentinean central bank asking local banks for information on customers who deal with cryptocurrencies is generating controversy in the local industry. A new chapter in this story has been written, as a local lawyer has filed a class-action complaint before a national court to overturn such a ruling.

According to Victor Castillejo, an Argentinean lawyer, the “habeas data” complaint filed argues that the Central Bank of the Argentine Republic (BCRA) decision to ask such data is illegal.

In fact, he claims that the ruling violates the “privacy, human rights, constitutionally protected” of every individual who wants to trade with cryptos, such as bitcoin (BTC). Castillejo provides the following comment about the alleged BCRA’s legal wrongdoing:

The BCRA does not have the power to compile a list of these characteristics, and if it does, that power does not allow it to avoid the obligations regarding the protection of personal data provided by Law 25,326 and Regulatory Decree 1558/2001.

The lawyer filed the class action habeas data before the National Court in Administrative Litigation No. 10 in Argentina, which seeks to “oblige the BCRA to eliminate the information collected and/or, failing that, to disassociate (not allow individuals to be identified) the data that it has requested.”

As Bitcoin.com News reported early this week, the BCRA asked domestic banks to forward them information about its customers who deal with bitcoin and perform any other kind of crypto transactions.

The measure aims to evaluate whether the crypto market “should be required for an even bigger regulation or not.”

That said, the Argentinean central bank backs up its decision by saying that they have “functions of supervising” domestic payment systems.

Inside the email sent to all domestic banks, the BCRA asks for the national identification numbers, home address, and account types of the individuals involved in crypto-related transactions.

What are your thoughts on the legal complaint filed by the Argentinean lawyer? Let us know in the comments section below.