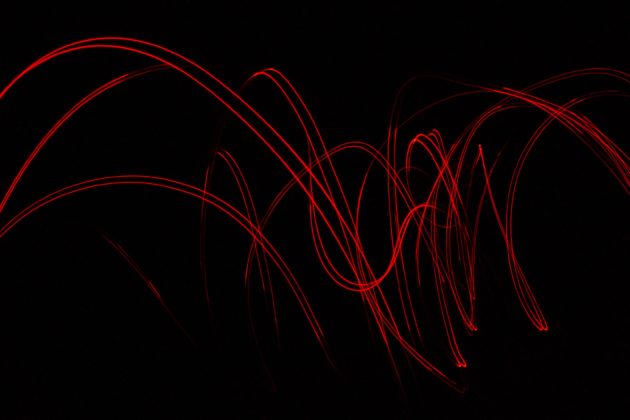 Ethereum has pushed higher despite Bitcoin’s stability, leading bulls to retest its key near-term resistance
The cryptocurrency is on the cusp of forming a highly bearish technical formation that could be confirmed if it posts another harsh rejection at its current price level
This comes as 92% of traders on Bitfinex go long on ETH, signaling that a long squeeze may be imminent

Although Bitcoin has continued extending its bout of rangebound trading within the mid-$7,000 region, Ethereum’s bulls came out in full force overnight, propelling the cryptocurrency back up to its near-term resistance at $198.
There is a highly bearish technical formation that the cryptocurrency is on the cusp of forming, however, as a popular trader recently pointed to a potential “triple top” as one reason why ETH may soon see some notable losses.
The downtrend resulting from a confirmation of this pattern could prove to be dire, with the massive quantity of ETH longs on Bitfinex potentially acting as fuel for a massive downside movement.
Ethereum Breaks Correlation to Bitcoin, Rallies to Key Resistance
At the time of writing, Ethereum is trading up just over 1% at its current price of $198, marking a notable climb from daily lows of roughly $193 that were set when ETH was trading in close tandem to Bitcoin.
In the near-term, how the crypto trends will likely be dependent on its reaction to the resistance it is facing at $198, as a break above this level could trigger a major rally.
A rejection here, however, could prove to be dire, leading the crypto to see massive losses due to the confirmation of a bearish “triple top” formation that it has laid the groundwork for.
One trader on Twitter spoke about this technical pattern in a recent tweet, pointing to a chart showing that ETH is just one rejection away from confirming it.
Image Courtesy of Teddy
His chart also highlights multiple key resistance-turned-support levels that exist significantly lower than its current BTC pair’s price.
Traders Flip Overwhelmingly Long on ETH as Potential “Long-Squeeze” Nears
Traders don’t seem to have been fazed by this highly bearish technical formation, as data shows that 92% of traders on Bitfinex are long on ETH presently.
Josh Olszewicz – a prominent crypto analyst – spoke about this in a recent tweet, pointing to a chart showing that this is a notional all-time high.
“ETH OI on BFX is 92% long… Notional ATH,” he explained.
Image Courtesy of Josh Olszewicz
This, in turn, has led the funding rates for Ethereum to skyrocket – a bear-favoring sign that suggests a downside movement could be imminent.
If Ethereum is rejected again at its current resistance, bears will likely use this massive quantity of long positions to fuel a major downside movement.
Featured image from Unsplash.

Ethereum Narrowly Avoids a Breakdown; Here are the Levels to Watch